William: In a historic vote last month, California state regulators agreed to ban the sale of any new gasoline-powered cars by 2035. Because California is the largest auto market in the U.S., the move could spur a faster nationwide shift to electric vehicles. But, as amna navaz reports, there are still many barriers to American drivers going fully electric.

Amna: In just a little over a decade, the simple act of filling up at a gas station.

Will become obsolete for millions of California drivers. That, after this vote by the California air resources board, the state’s clean air regulator. In mid-august they unanimously backed requiring all new cars and light trucks be zero-emission by 2035. >> I just really want to thank all of the hard work that went into building this package and putting together something that is world-changing.

Amna: It was two years ago, that California governor Gavin Newsom first issued an executive order, including that 2035 target. >> In the next 15 years we will eliminate in the state of California the sales of internal combustion engines. Amna: There are short-term targets in the meantime. 35% of all those vehicles must be hybrid or fully powered by battery or fuel cells by 2026. 68% by 2030.

Dan: As as I was voting, I said this is perhaps the most important action I’ve taken in my life. Amna: Dan sperling is a member of the California air resources board. He also heads the institute of transportation studies at uc Davis. Dan: We are transforming the automobile industry in ways that we haven’t done since the model-t and Henry Ford.

Amna: Transportation is the top source of planet-warming greenhouse gas emissions in the U.S. And light duty vehicles, like >> She hails the new policy, but warned it’s not a silver bullet. >> This action by itself will not zero out the impacts of climate change, but it will help us to avert the worst consequences of climate change. Amna: California’s rule still needs EPA approval which the Biden administration has indicated it will likely grant.

Its impact, though, could reach far beyond the golden state. Seventeen states comprising about 40% of national car sales already follow California’s vehicle emission standards. Experts say most will likely apply the new mandate once its approved.

At least three of those states have so-called trigger laws in place, automatically matching California’s standards. In Virginia, that trigger law has triggered a political fight.

Republican governor Glenn Youngkin, who came into office this year, has vowed to rescind the law passed last year by state Democrats. Saying, quote, California’s out of touch laws have no place in our commonwealth. >> Our takeover of general motors is complete. Amna: But even the auto industry is moving aggressively towards electric. >> Climate change is arguable the number-one threat to the world now.

Doctor evil, you are now the number two threat to the world. Amna: General motors, the number two automaker in America and sixth in the world, has vowed to phase out tailpipe emissions for its cars, trucks and SUVs by 2035.

Amna: Just this year, rival Ford, #3 in the country released an all-electric version of its best selling F-150 pickup truck. The company says it’s aiming for electric vehicles to make up 40% of global sales by 2030. There are hurdles ahead. 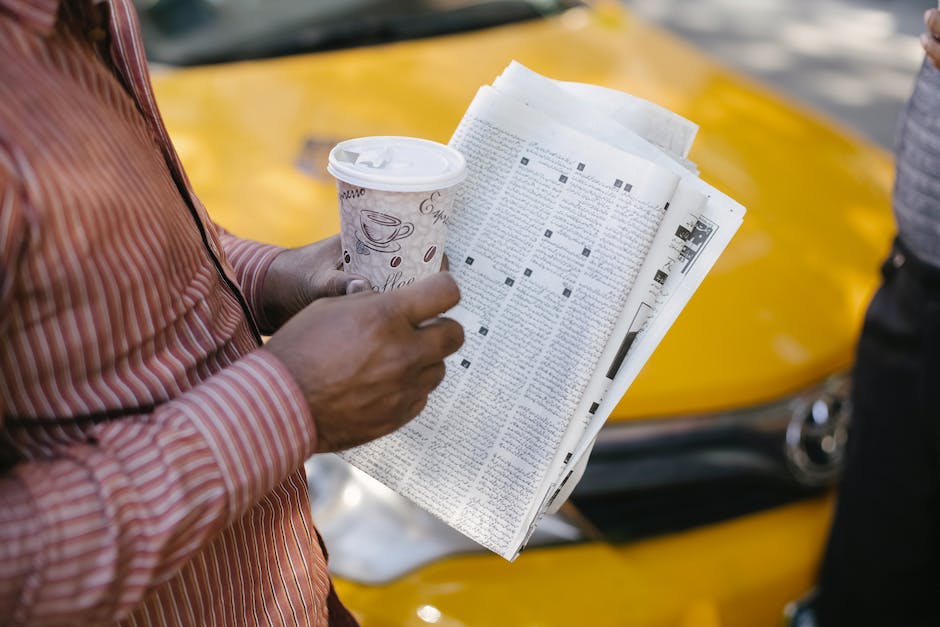 Cost, for one. The average electric vehicle costs $66,000. The average internal combustion vehicle? $48,000. Diane takvorian is on the California air resources board, and the executive director of an environmental justice nonprofit.

She worries about who the new mandate leaves behind.

Diane: Know that most people in general don’t purchase new cars. About 75% are more likely to purchase used cars. And we should provide incentives for those consumers so that they get a benefit from purchasing a zero emission vehicle as well. Amna: Experts also warn of the toll on the country’s electric grid, as more people charge their cars, and more charging stations are added.

A grid already under the pressure of more frequent extreme weather events. Just last week, amid another heatwave, California’s power-grid operators specifically asked electric car owners not to plug-in during peak hours. Could our existing grid handle adding that many electric vehicles to it? Dan: The existing grid can probably handle our electric vehicles for, say, the next 5 to 10 years. You know, if vehicles are charged at night and off peak, then we can do it.

But at some point, we are going to need a significant upgrade and expansion of the grid. Amna: Another big challenge? Batteries in electric cars rely on certain metals and minerals. Robert Armstrong of the M.I.

T. Energy initiative says cost and availability are issues. Bob Armstrong: There are some concerns with the limited number of locations around the world where these materials are found. Amna: About 70% of cobalt used in electric vehicle batteries comes from a single country, the democratic republic of the Congo. And up to 80% of the battery supply chain is owned by another >> Our processing is dominated by one country and that’s China.

We need to think about diversity of supply that allows us security in how we can resource and provide for the well-being and economic prosperity of the U.S. Amna: The federal government is spurring this development, including in president Biden’s $430 billion climate, healthcare and tax bill, known as the inflation reduction act.

Started production at a battery plant in Ohio and Honda and LG energy announced plans to build a $4.4 billion battery plant in the U.S. California’s targets may face challenges in the courts by red states but, former regulator Margo Oge is optimistic about an all-electric future.

Margo: It’s going to be a success story.

Setting aside all the legal and other issues that that’s in front of us. What we’re going to see, in my view, is huge support and not just from the democratic states and ngos, but we’re going to see it from the industry itself. Amna: And, she hopes, an open road ahead. For the pbs newshour, I’m amna nawaz..

Read More: The Most Iconic Food In Every State | 50 State Favorites

Read More: 18 Important Things Babies Are Trying to Tell You