Perched on the East Coast of Australia, few cities are as geographically spectacular as Sydney, the capital of the state of New South Wales, and home to over four and a half million people. Surrounded by the rolling Pacific Ocean, two dramatic headlands stand as a timeless gateway to one of the worlds most beautiful harbors. Blessed with over 100 beaches, bathed in year-round sunshine, and buzzing with a youthful vitality, when it comes to the good life, Sydney is hard to top.

Sydney’s heart is the harbor. What began as a penal colony in 1788, would within a century be transformed into paradise.

From its rough and tumble beginnings in an area known as The Rocks, Sydney soon threw off its convict shackles and blossomed into a gracious city, filled with Victorian Architecture and public gardens. New arrivals came by the boatload in search of a new life. The city expanded, into gorgeous inner city suburbs like Paddington, harbor neighborhoods like Rose Bay, and into beachside communities up and down the coast.

For first-timers, Sydney can feel like a maze of beaches, headlands, bays and coves. The quickest way to find your bearings is to take the trip to the top of the Sydney Tower.

From over 800 feet up, the observation deck offers 360 degree views of the entire city. Once you’ve come to grips with the layout of the city, head to Circular Quay, Sydney’s version of Grand Central Station. From Circular Quay you can get just about anywhere by ferry, water taxi or train. Just to the right, like white sails billowing in the breeze is the Sydney Opera House. You don’t need a ticket or tuxedo to explore this incredible performance venue.

Whichever way you look, inside or outside, up or down, the Opera House is nothing less than an architectural miracle. Just behind the Opera House, on the site of Sydney’s first farm are the Royal Botanic Gardens and the Sydney Domain. Here you’ll find Government House, the Art Gallery of New South Wales and some of the leafiest views in Sydney. To the left of Circular Quay stands the famous “Coat-hanger”, the Sydney Harbour Bridge.

One of Sydney’s famous sons, Paul Hogan, the star Crocodile Dundee, was a painter on the bridge before he hit the big time.

But you don’t need to work on the bridge to enjoy the views from the top, simply strap on a safety harness and join a Bridge Climb Tour. Just across the bridge at Luna Park, you’ll find Sydney’s most famous smile. The rides are a little on the vintage side, but the locals wouldn’t have it any other way. This heritage-listed fun park has been thrilling Aussie families since 1935. Just a short ferry ride from Luna Park is Darling Harbour, one of Sydney’s urban renewal triumphs. 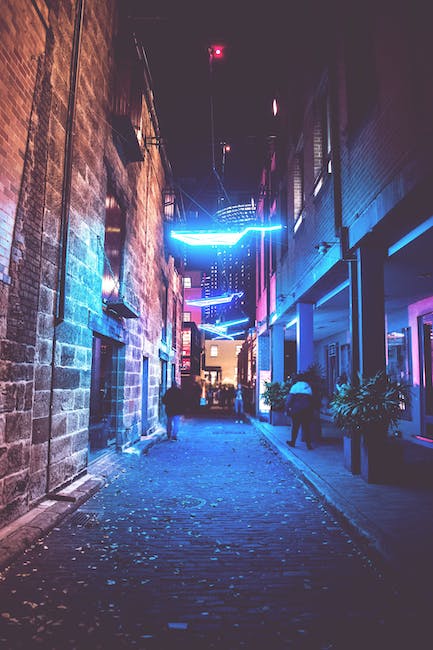 Once the site of rusting railway yards, Darling Harbour is now home to the National Maritime Museum, and popular parks, bars and restaurants. Only a few blocks away you’ll find the Powerhouse Museum, a celebration of steam, space, and science. A short walk across the Pyrmont Bridge is the Sydney Sea Life Aquarium where you’ll experience many of Australia’s maritime environments, from the Great Barrier Reef, to the rugged South Coast. Australia has a reputation as a land of creatures that bite, sting, and can even rip off your whole arm. At the Wild Life Sydney nature park, say g’day to some of the world’s deadliest creatures, as well as some of Australia’s most cuddly.

But for the zoo with the view, hop back on the ferry and cruise over to Taronga Zoo. Ride the cable car to the top of the hill and follow the paths back down, past some of the happiest and most relaxed looking creatures you’ll ever see.

And who wouldn’t be, with views like this! When it’s time to cool off, grab your towel and head to Bondi Beach. You haven’t experienced Sydney until you’ve felt Bondi’s golden sand between your toes.

The beach is patrolled year round by bronzed Aussie lifesavers, but always remember to swim between the flags! Another famous seaside suburb not to be missed is Manly. The 30-minute ferry ride from Circular Quay to Manly Wharf is all part of the adventure. Go for a dip in the gentle harbor-side waters of Manly Cove, or head through the historic Corso to Manly Beach. If you’ve never tried surfing, pack your board-shorts, this is the place to learn.

Feeling energetic? Hike the coastal paths and bush tracks to North Head for some incredible views back to the city. So, you’ve climbed the bridge, tackled some Bondi waves, and wrangled the wildlife, no doubt your feeling a little a thirsty.

Time to partake in one of the great Sydney traditions. Join the locals by the water, raise your ice cold beer, and make a toast ~ to paradise.

Read More: How Flying Will Change in 2022? Will Travel Ever be the Same Again?