With a dazzling array of amazing sights, Arizona’s desert climate is home to some astounding  geological formations and canyons that are well worth exploring. The Grand Canyon, for example,  is one of the United States’ most famous sights,  while the impressive Monument Valley certainly gives it a run for its money.  With Indian reservations making up almost a quarter of Arizona’s area,  there are lots of interesting archaeological, historical and cultural sites relating to Native  American culture for tourists to enjoy. The state cities are fun and friendly places to stop by  and there is some great nightlife to boot. Here’s a look at the best places to visit in Arizona: Number 10.

Antelope Canyon. The winding, twisting cracks of Antelope Canyon are mesmerizing to wander around, as sunbeams  enchantingly snake their way along the sandstone walls, illuminating and bathing the soft red  tones in resplendent light.

A beautiful sight to behold, the two different parts of Antelope Canyon  are both well worth visiting; their distinctive features have led them to be respectively  nicknamed ‘The Crack’ and ‘The Corkscrew’. While they each have their own unique look, in both  parts the rock appears to be flowing, thanks to the shapes created by the erosion of the rock. Number 9.

Horseshoe Bend. Located just outside of Page,  the awe-inspiring Horseshoe Bend lies within Glen Canyon National Recreation Area in the  north of Arizona. Formed over the millennia by the Colorado River, it is named for its distinctive  horseshoe-shape, which sees craggy cliffs curve around the roaring river below. Horseshoe Bend is  very popular among tourists and many people hike the short distance to its prominent viewpoint.  Towering more than 300 metres above the river, this offers stunning views of the natural marvel,  with sunset being the best time of day to view Horseshoe Bend in all its glory.

Number 8. Meteor Crater. Set just 37 miles to the east of Flagstaff is the massive and majestic Meteor Crater Natural  Landmark.

Billed as the ‘best-preserved meteorite crater on Earth,’ it’s now a popular attraction,  with sightseeing tours, a discovery center, and 4D experience room. Stretching over 4,000  feet in diameter and reaching a depth of 570 feet, the captivating crater  certainly makes for an impressive sight.

Formed around 50,000 years ago by a mighty meteorite,  its rugged rim towers above the arid plains of the Arizona desert that lie around it. Number 7. Flagstaff. Lying alongside Route 66 with the splendid San Francisco Peaks looking out over it,  Flagstaff is a charming and laid-back place that has many different aspects.  While wandering around town, you’ll find lots of old architecture that dates back to when  the city was an important railroad town, as well as atmospheric coffee shops and bars  catering to Flagstaff’s large university population.

With some great hiking and skiing in the country’s largest ponderosa pine forest.

Combining nature,  this college town is well worth stopping by when in Arizona or on your way to the Grand Canyon. Number 6. Canyon de Chelly. One of the most visited national monuments in the country, Canyon De Chelly has been inhabited for  over five thousand years.

The canyon walls protect and shelter some amazing old buildings that date  back to the days of the Ancestral Puebloans. Since the Navajos began calling it home in the 1700’s,  the canyon has tragically been the site of numerous massacres, with both the Spanish and  US Army having persecuted the Native Americans. Nowadays, the site is owned and run by the Navajo  and there are a number of great trails and horseback tours available to visitors. 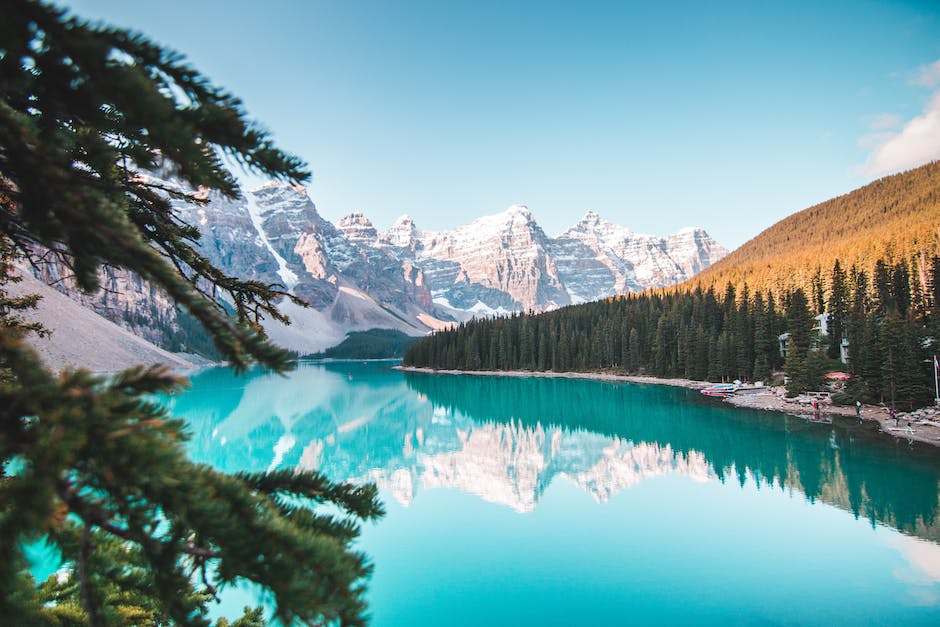 Iconic in look, Monument Valley’s incredible geological features have starred in TV  commercials, featured in films and appeared in magazine ads. As such, they are instantly  recognizable around the world. Surrounded by a desolate and featureless desert that stretches  almost interminably, the massive sandstone buttes rear impressively towards the heavens, their vivid  reds, and oranges standing out against the blue sky. Beautiful to behold, the ‘Valley Between  the Rocks’ – as it was dubbed by the Navajo – is a must-see place when visiting Arizona. Number 4.

Founded in 1906, the park preserves the remarkable remains  of the ancient trees and logs after which it is named. Dating back a scarcely believable  225 million years, the kaleidoscopic colors of the petrified trees are bewitchingly beautiful,  particularly when they shimmer in the sun. While they are the park’s standout sight,  there are also the beguiling badlands, home to incredible archaeological sites and  pretty petroglyphs.

At the Painted Desert Visitor Center and Rainbow Forest Museum,  visitors can learn about the area’s interesting history, geology, and nature. Number 3. Havasu Falls. Appearing in television shows and magazines, Havasu Falls  ranks as one of Arizona’s most photographed attractions. Owned by the Havasupai Tribe,  this stunning waterfall consists of one cataract that plunges 120 feet into a natural swimming  pool of blue-green water that stands in striking contrast against a background of red canyon wall.

Shady cottonwood trees and picnic tables surround the waterfall where visitors can relax and  picnic.

The experience of getting to the site is every bit as fantastic as the waterfall itself.  To reach it, visitors can opt for an 8 mile hike or take a helicopter ride to Supai village. Number 2. Sedona.

While the jaw-dropping red sandstone formations are the undoubted highlight of what Sedona has  to offer, there is lots more to see and do. Nestled amid the beautiful rock formations,  Sedona is considered sacred by Native Americans and people come here to heal themselves and  seek spiritual enlightenment. There are many shops selling alternative medicines  and lots of spas for visitors to relax in. With lots of great restaurants,  as well as numerous art galleries to explore, the town can get a bit busy during summer,  although the stunning scenery more than makes up for it. Number 1.

Grand Canyon. Renowned throughout the world, the Grand Canyon is awe-inspiring to visit and the beautiful panoramas  are simply breathtaking. Gigantic in size and scale, the views from the edge of the canyon are  incredible, as you look out over the rock face dropping away below you and the dramatic vista  stretches towards the horizon.

The arid and desolate terrain is peaceful yet picturesque  and indeed a powerful place to explore. A simply incredible place,  the Grand Canyon is undoubtedly the highlight of what Arizona has to offer.

Read More: The Most Iconic Food In Every State | 50 State Favorites